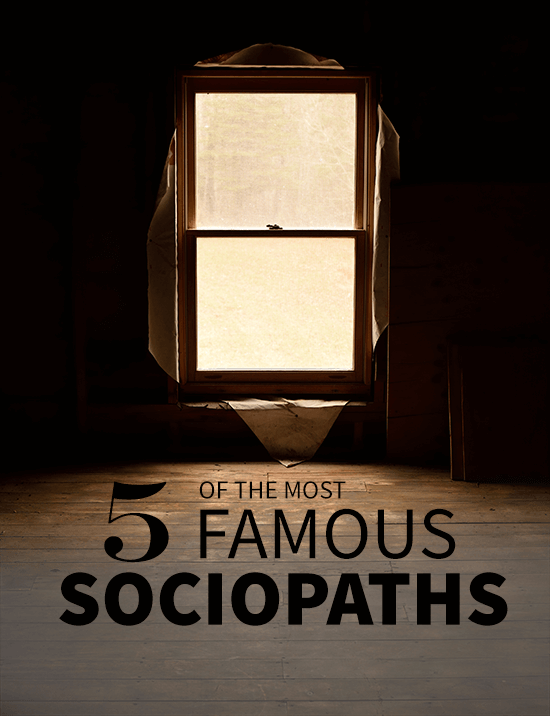 In common reference the terms sociopath and psychopath appear to have become interchangeable, but they are not. Whilst both are people with a mental illness that separates them from the rest of society the psychopath appears to have a continuous anger at the world and people with a disposition toward violence, whilst the sociopath literally “doesn’t care”.

Sociopathy, like psychopathy is labelled in the US Diagnostic and Statistical Manual of Mental Disorders (DSM) as antisocial personality disorder. There is limited evidence that sociopathy is the result of a brain injury or embedded belief system, whilst psychopathy has a hereditary component. Some academics have estimated that one in twenty-five of the population may be a sociopath or show sociopathic tendencies.

The character Sheldon Cooper in the popular television comedy “The Big Bang Theory” has high-functioning Asperger’s syndrome, but because of his disregard for the feelings of his fellow characters, could be perceived as a sociopath.

Signs and Symptoms of Being a Sociopath

There are a respected range of signs that can identify those who could be labelled sociopaths. These include an outward charm, potentially showing a chameleon like ability to be everything the person they are engaging with wants. As a former wife of a sociopath quoted “he morphed into a perfect being”. This is an indication of another of the traits, sociopaths will be often be deceptive and dishonest, and some would describe them as pathological liars.

Sociopaths are by nature manipulative saying and do what is required to deceive those they wish to control. They often believe they are superior to those around them; they will also get bored if not constantly stimulated.

Sociopaths appear to have a limited range of feelings, expressing little happiness or sadness, and with no sense of the suffering that they inflict on victims of their actions. At the extreme they can be seen as cold, callous and contemptuous.

Somewhat paradoxically they also have trouble controlling their behaviour when challenged, often responding with annoyance and impatience.

ICD 10 ( The WHO‘s International Statistical Classification of Diseases and Related Health Problems) suggests that dissocial personality disorder which is analogous to sociopathy suggests that an individual may be suffering from sociopathy if they  demonstrate  any three out of  the following six behaviour: 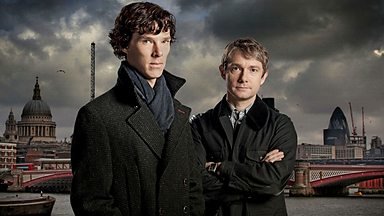 Have you been Sherlocked?

Potentially the most obvious high-functioning sociopath from fiction is the detective Sherlock Holmes (particularly in the current UK BBC interpretation played by Benedict Cumberbatch.) Analytical, aloof, he does not realise when he has hurt the feelings of his closest companions, Dr Watson and Mrs Hudson.

He cares little for social regard, is quick to anger when people cannot keep up with his fast-paced brain and is unable to make relationships work except with the very tolerant, Watson. His fictional nemesis Moriarty could potentially be another sociopath, but because of the pleasure he takes in inflicting pain and the fact that he appears to have no attachment to anyone, Moriarty is more properly categorised as a psychopath.

Alex from A Clockwork Orange

One of the best movies I have ever seen!

When not engages in extreme events Alex listens to Beethoven and to this music alone he responds emotionally. When he is caught and sent to prison rehabilitation fails so he is used as a guinea-pig for a new conditioning experiment to remove all violent intent from him (The Ludovico treatment). 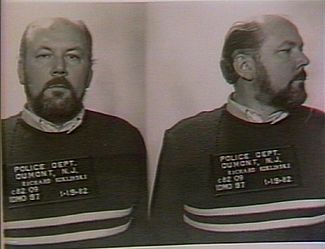 Kuklinksi was one of the most dangerous Hitmen of the Mafia.

Kuklinski was a hit man who worked for the mafia in New York from the 1960’s through to the 80’s. He was known to have a quick temper which would flare up. When in a rage he beat people and killed them.

His behaviour brought him to the attention of the local mafia. He worked for them as a contract hit man for many years.

He was chosen by one member of the mafia because of his ability to kill a random, innocent target without remorse. When captured and imprisoned, he gave many interviews to psychiatrists and TV programmes since he himself wanted to understand why he had so much enjoyed hunting people down and killing them, often freezing their bodies to prevent information on time of death to be used against him.

Will Cornick was born in Leeds, England in 1998. He came from a loving family and was, up until 12 years old, a model student.

But from the age of 13 when he was diagnosed with a life limiting illness, his behaviour changed. For three years he carried a pathological hatred of his Spanish teacher, 59 year old Ann Maguire writing posts on his Facebook page about how she deserved to die.

In April 2014 aged just 15, he walked up behind her, unprovoked and stabbed her in the neck. She died instantly. Afterwards he sat down next to his friends saying “good times”.

There had been no conflict, no “provocation”.  On Monday 3rd November he was sentenced to a 20 year term, but with the proviso that he may never be released.

Excerpts from the psychiatric evaluation submitted to court suggested that he had:

“A gross lack of empathy for his victim and a degree of callousness rarely seen in clinical practice” and also that he:

“Presents a risk of serious harm to the public and that this risk is present for the foreseeable future. The risk is of grave homicidal violence and this could easily involve the use of a weapon. The risk is immediate and unpredictable and could cause serious and lethal injury.”

At just sixteen, in 2014 Will Cormick could be one of history’s youngest identified sociopaths.

Fictional fashionista and Guru, of “Runaway Magazine” who belittles her assistant and anyone who does not come up to her “standards”. She is quick to anger, has a vile and violent temper and will make no allowances for weaker people.

She has trouble making and keeping friends except those who are obsequious enough. As the name suggests she is as ruthless as a devil and completely lacking any empathy or tolerance.

Unlike male sociopaths she does not go as far as killing, but she can inflict deep mental scars.

Like all mental health issues, sociopathy is a continuum rather than a fixed condition. Many people show sociopathic traits in their decisions and actions.

For example, in recent history the UK Prime Minister during the Second World War, Winston Churchill, did nothing to stop the city of Coventry to be bombed by the German air force despite having warning from decrypted radio transmissions. He knew that if he had done something, the Germans would have realised that their codes had been broken and the allies would have lost the advantage they had gained.

He was prepared to make a decision which cost thousands their lives. If a sociopath is as defined someone who can ignore the feelings of others and believe that their opinion is right such as the UK’s Winston Churchill, this could also apply to many leaders.

In the UK Prime Ministers Tony Blair and Margaret Thatcher, in the US President George W. Bush could be counted amongst the ranks of high functioning sociopaths.

You may also read:

The Top 5 Psychopaths in History