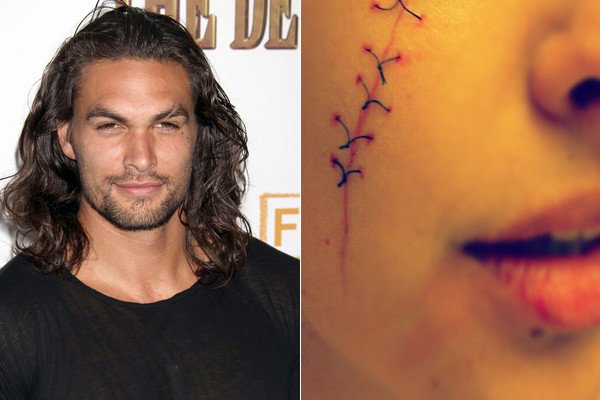 13 Responses to “Psychology of Scars and How They Affect People”